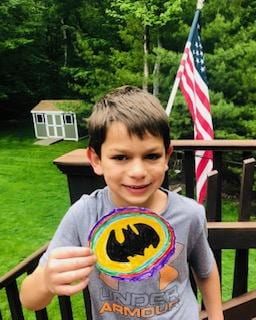 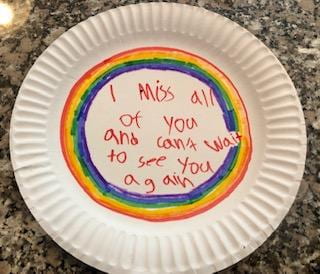 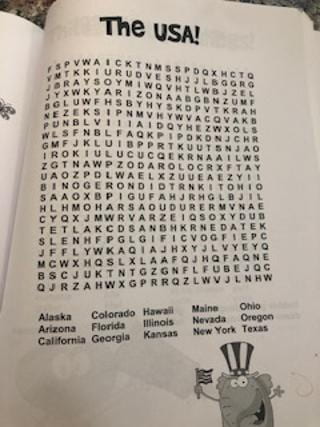 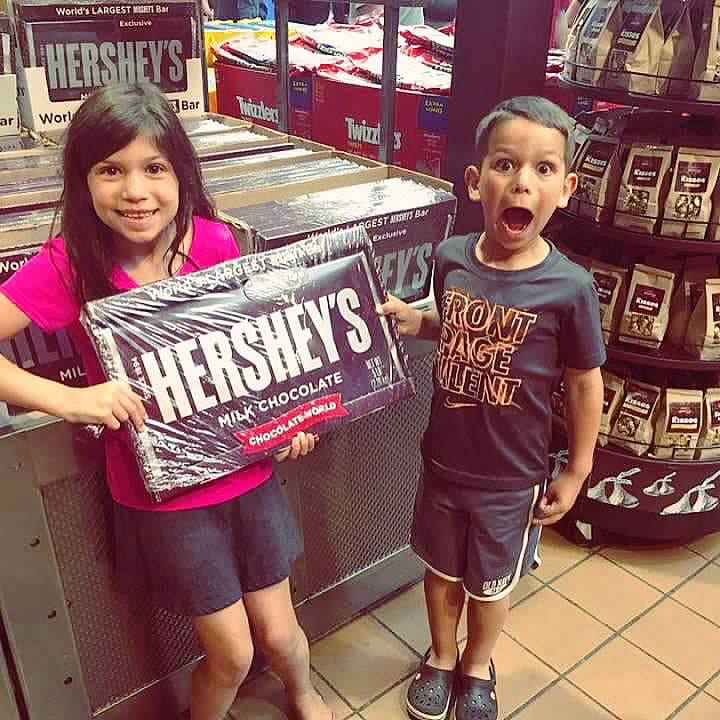 you? Hershey, Pennsylvania is known as the chocolate capital of the World!!!!!! I bet you would want to go?? I love it so much we have been 3 times and I still want to go back!!! 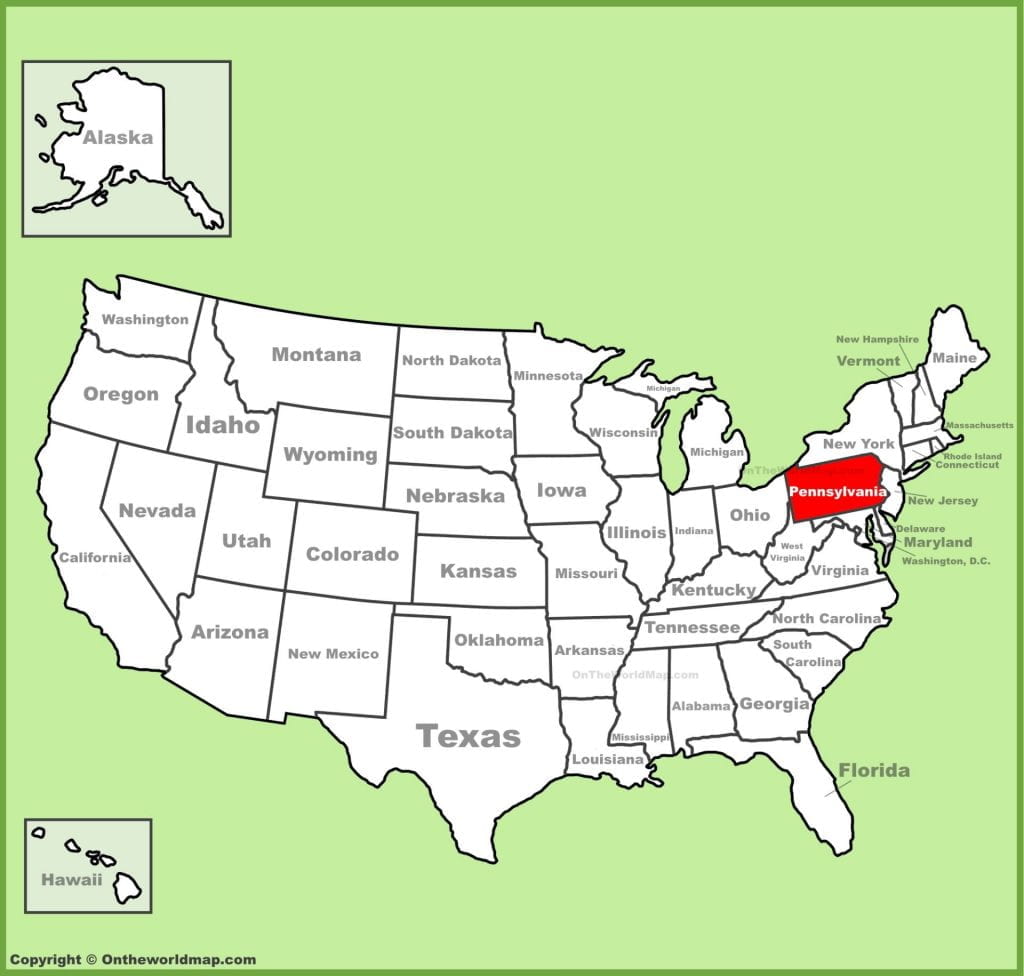 Pennsylvania is in the North East Region of our Country. The Capital of Pennsylvanie is Harrisburg. 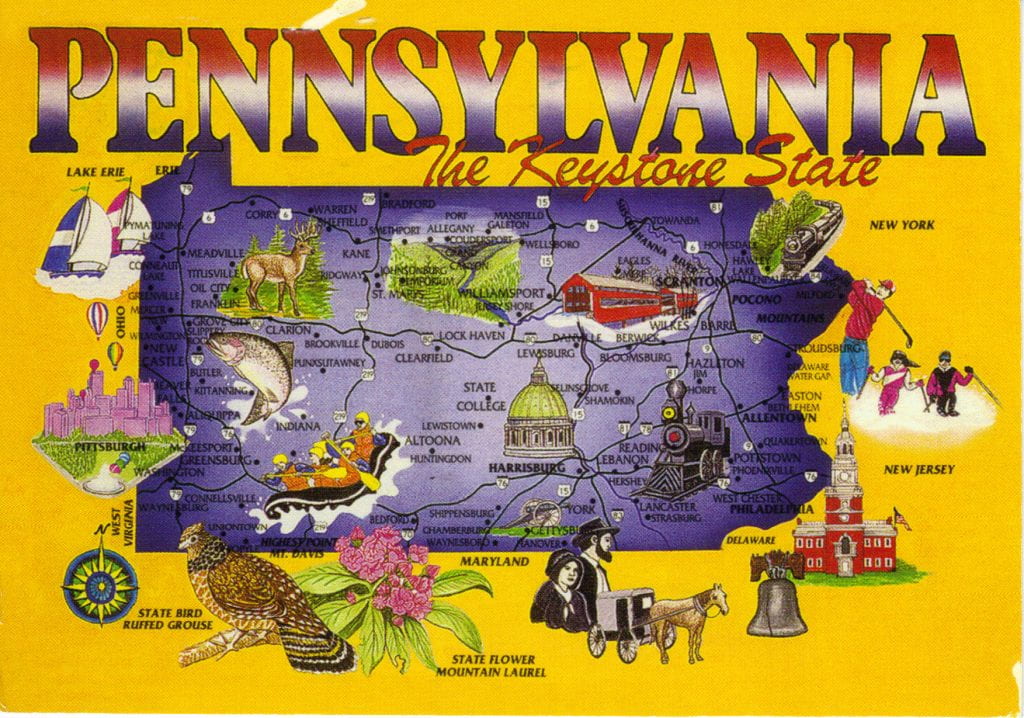 I found a cool natural wonder called Laurel Caverns. It is 16,000 feet long and 46 stories below the mountain top. It is Pennsylvania’s largest cave. It has rough walls and sandy floors. You can go on lighted tours through the cave that takes about an hour.

Of course I have to tell you all about Hershey Park. Hershey Park is located in Hershey, PA. It was built my Milton S. Hershey. It opened on May 30, 1906 and over the years they just keep building it up bigger and bigger. The first roller coaster was built in 1923. Hershey Park now has 13 rollercoasters, 15 water attractions, 26 kiddie rides, a Zoo of America and of course Hershey Chocolate Town! My two favorite rollercoasters are the Sooper Dooper Looper and The Fun House. The Fun House is inside and it is pitch black and glow and the dark!!

My state hero is Kobe Bryant. Kobe Bryant was born on August 23, 1978 in Philadelphia, PA. Kobe went straight from high school to the NBA. He was only 17 years old. He won 5 NBA Championships with the LA Lakers. He won 2 gold medals for basketball in 2008 and 2012. He is the youngest player to score 26,000 career points!

Who wouldn’t want to go to visit Pennsylvania?  There is so much to do and see and I cannot wait to go back for the fourth time!!! 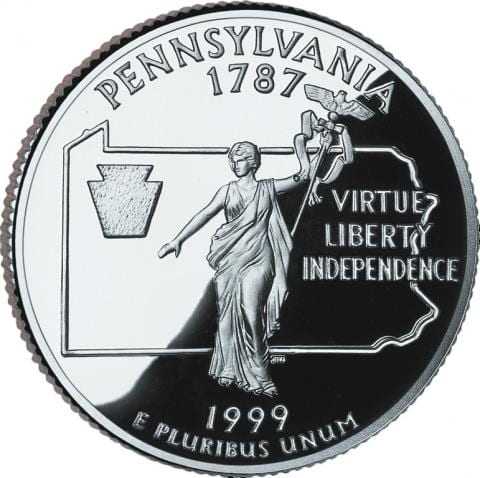 60 children come for tryouts. They were divided into teams of 5. How many teams were there?

Vera has stored 18 eggs in boxes. If there are three books, how many eggs must go in each box?

6 eggs in each box

There are 64 M&M’s in the dish. 4 children are going to share them. How many M&M’s does each child get?

Brady has 92 crickets. He is feeding them to 4 geckos. How many crickets does each gecko get?

Pens come in packs of 6. If the art room needs 78 pens, how many packs of pens should Mrs. Nardone buy?

I am a building type of dreamer. I like to build puzzles, Legos, Magnatiles, stacking cars, laying out my dinosaur figures and anything else I can build with I do it!! I also like to ride my bike! I like to go really fast down my driveway!!  This Summer I can’t wait to go on car rides and explore new adventures with my family. I cannot wait to jump in my new pool and relax on the float!!  Of course, I also can’t wait to eat lots of ICECREAM!!! 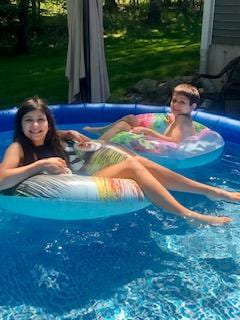 I would want a giraffe. It is the tallest of all land animals.  I would be sure to always feed it. It would be fun watching them eat. Giraffes have really long tongues. I would let it run around and go on visits to the zoo. My pet giraffe’s named would be Joey. I watched a video on Animal Planet and found out there are only 1,800 giraffes left in the wild 🙁 I learned giraffes are not the smartest animal and are hard to be trained but I would try really hard. I might start with one but then I would end up with at least four. I love giraffes! 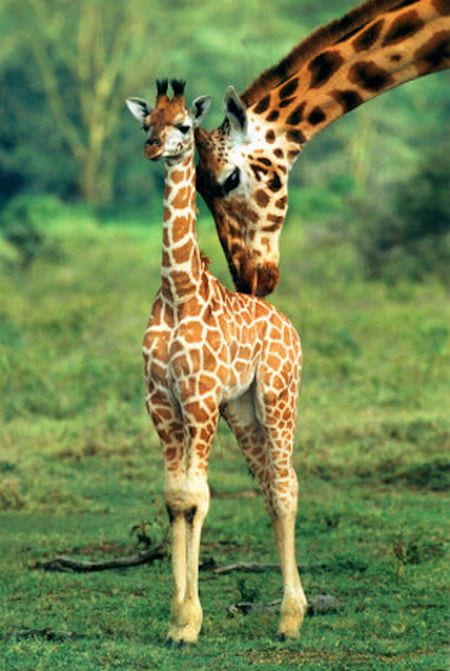 I would rather go to an amusement park. I like amusement parks because they are cool. I like rides that go fast. My favorite rides to go on are roller coasters. The best roller coaster I have even been on was the Bear Ride at Canobie Lake. I always like the Super Dooper Looper at Hershey Park. I can go on that ride over and over again. It has one loop that you go upside down on. One time my Pa came on and he did not know it went upside down. When the ride was over he looked at me and said “I am not doing that again!” It was soooooo funny! His grey hair was all messy!!!  I really want to go to Six Flags New England. They have really fun looking roller coasters!! Looks at this one called the Superman!! 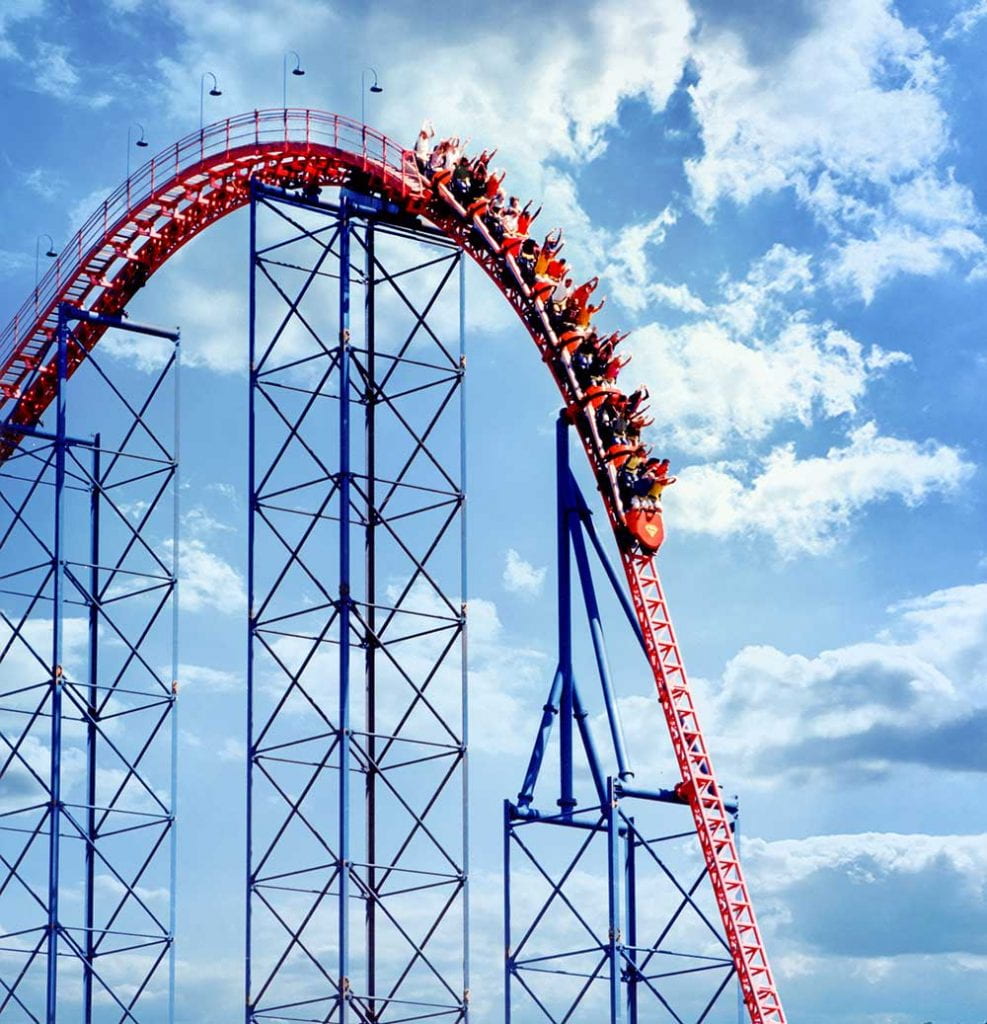 The book was about Nicholas and his cat, Leonardo, switching bodies because a witch cast a spell on them. Nicholas at first thought it was fun to be a cat but then realized when he was outside it was hard being a cat because other cats fought with him and a dog chased him. His mom called the Doctor because Nicholas was acting strange and when he went to bed the witch came back and said “she had the wrong house” and she removed the spell from them. When he woke up everything was back to normal. When he went to school that day his teacher must have gotten the spell because he was acting like a cat.